Hello all! I hope you've had a lovely weekend. I spent mine waiting tables at Burghley Horse Trials. It was the first time that I've done work of that kind and I was mildly terrified but I got through it without any major mishaps. When Portia announced this years Refashioners challenge was denim I got quite excited, sent a request around the family dinner table for unwanted jeans, browsed her pinterest board for inspo and got to work! 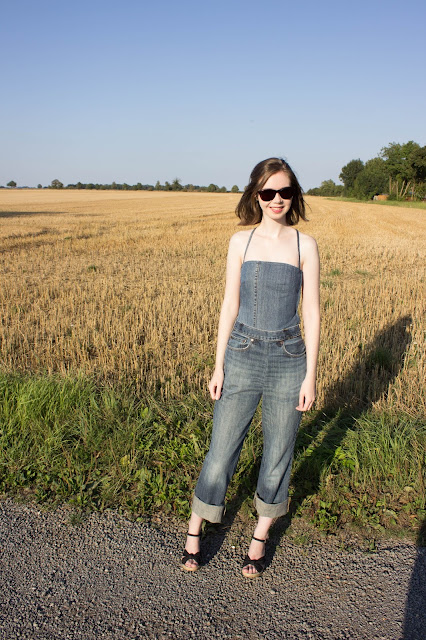 My original inspiration picture was this one, which was a denim jumpsuit with a basic bodice and V shaped cut outs at the side seams. I planned a bit of sashiko to spice things up a bit, but in the end I kept it simple. I had 2 pairs of Dads jeans and I decided to work on the bottom portion first. I wanted to keep the jeans mostly intact, but they were pretty big around the waist and crotch area. To rectify this I cut a new crotch curve for the front and back using the Holly trousers pattern as a guide, whilst also getting rid of the flys. I also took them in at the inseam a bit as well. 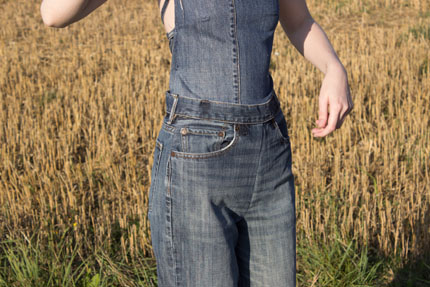 I then unpicked the waistband and took the side seams and CB in even more so they fit to my waist. Then the waistband using what was previously the CB at the CF and the raw ends at the CB was sewn on. I then inserted zip a lot of times and decided to settle with a bit of a bump.  The trouser legs were rolled up and I was ready to start on the bodice. 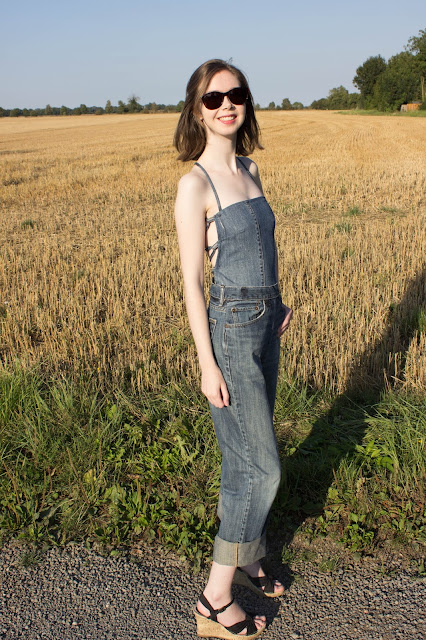 I started with opening up the legs of my other pair of jeans flat and cutting out my bodice block. I fiddled around for a bit and it just wasn't working so I scrapped that plan and found another inspiration image with a fantastic laced back. I got to work with a rectangle with some patched up bits at the top where I'd cut off bits that I then realised I needed and wacked 2 darts in at the bust. The side seams were slightly on the bias so I stabilized them with twill tape, turned them over and top stitched. Then the bodice was sewn onto the waistband. 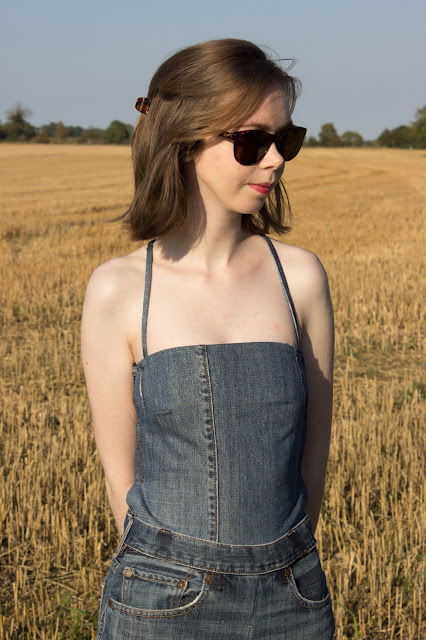 I unpicked all of the belt loops from that second pair of jeans to use as rouleau loops and sewed them on at regular intervals. I ended up doing a row of 3 on each side. Then I unpicked the waistband from the second pair of jeans, cut it into 4 strips to turn into 1 massive cord which threaded through the loops to make a really nice criss-cross effect. 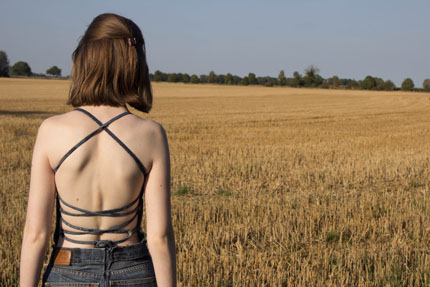 What was really nice about this project was that it was no pressure. I could go with the flow and change the plan if plan A wasn't working. I treated it a bit like the refashion round on the Sewing Bee. It's all about the creativity and less emphasis is placed on the execution and finishing. I could just play. 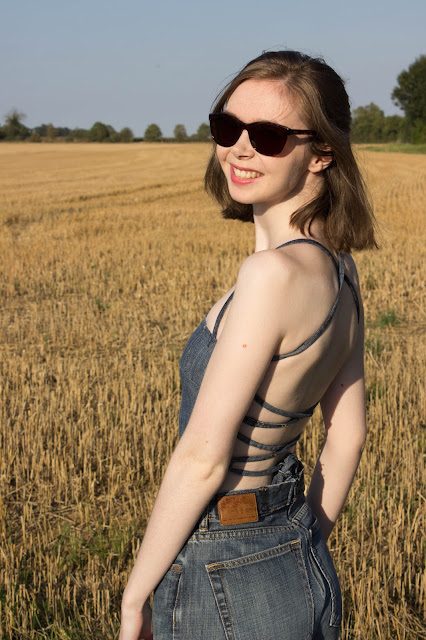 And I'm really happy with how it turned out. I walk very tall down the street wearing this jumpsuit. Yes the zip isn't great, and the bodice bags a bit at the side seams, but I look freaking cool which cancels that out completely. 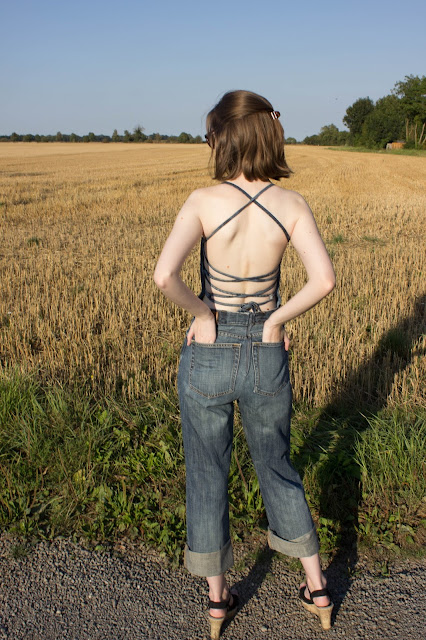 Thanks very much for reading, and to Portia, for without her this jumpsuit would not exist.
Lauren xx 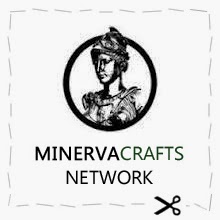